As far as music goes, she primarily learned classical violin and further continued her musical training in jazz at Cegep St-Laurent, Montreal. Her thirst for adventure led her to be a part of the independent and socially engaged Cyclown Circus collective, which she joined for a bicycle tour, from France to China (2004-2007), as a musician and circus performer. In 2011, she produced her first original album: “L’Appât du crin”, with the group Anarchette. She currently plays with the Gypsy Kumbia Orchestra (nominated at the Canadian Juno awards for best world music album of 2015), Les Mains Tendres and Nigredo. In the framework of multidisciplinary projects such as Mange Racine, Puzzle Theatre and Princess Agnus Dei she developed new sound materials with the use of effects pedals, soundtracks, in situ installations and continued her research as a performer, including contemporary dance and physical theater. The teaching of music is also at the heart of her professional practice since 2002. She currently leads workshops for Jeunesses Musicales Canada.

Accordionist and pianist, Laurence Sabourin-Laflamme has a classical piano background and began her career as an accordionist is 2008. An autodidact in the beginning, she later took master classes with several renowned musicians such as Sergiu Popa, Merima Ključo and Petar Ralchev. Laurence is passionate about Eastern and Central European music, Klezmer, and Colombian music.

Based in Montreal, she has been touring extensively throughout Canada as well as internationally. She participates in many interdisciplinary projects that combine music, dance, and theatre, such as Gypsy Kumbia Orchestra (nominated for a Juno in 2015 and at the ADISQ in 2016), Mandoline Hybride, Mange Racine and Les Chasseurs de Rêves. Les Mains Tendres is her most recent project, with violin player Zeneli Codel and the upright bassist Blanche Baillargeon. 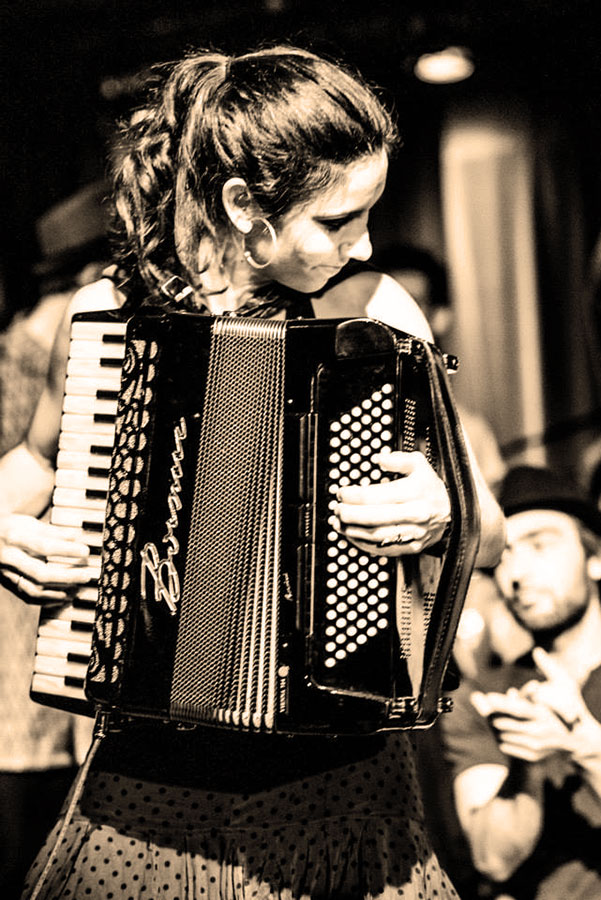 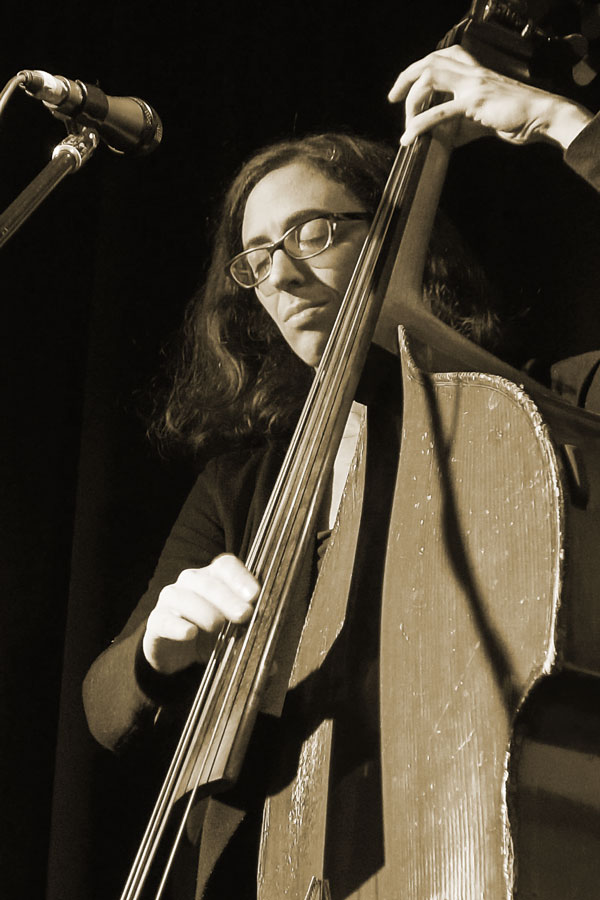 Upright bassist, singer, composer and arranger, Blanche Baillargeon is a talented musician that has been involved in the music scene for more than 15 years. She collaborates with many ensembles such as Clémence DesRochers, Christine Tassan et les Imposteures, and Misses Satchmo. The first album that she produced, Paysages du Jour Tranquille, marks her uniqueness as a creator. She’s been collaborating with Les Mains Tendres since the autumn of 2017.